After using my homemade band saw for a year, I’ve decided I should make some improvements. Back when I built it I used teflon to make the blade guides, but I don’t think this material is hard enough for this purpose.

I have used some pieces of HPL to made them again. It’s a very hard material, and it’s ideal for a guide. I’ve cut them to length with the table saw and with the 3D router I made the adjustment grooves. After installing and testing them they seem to work much better. 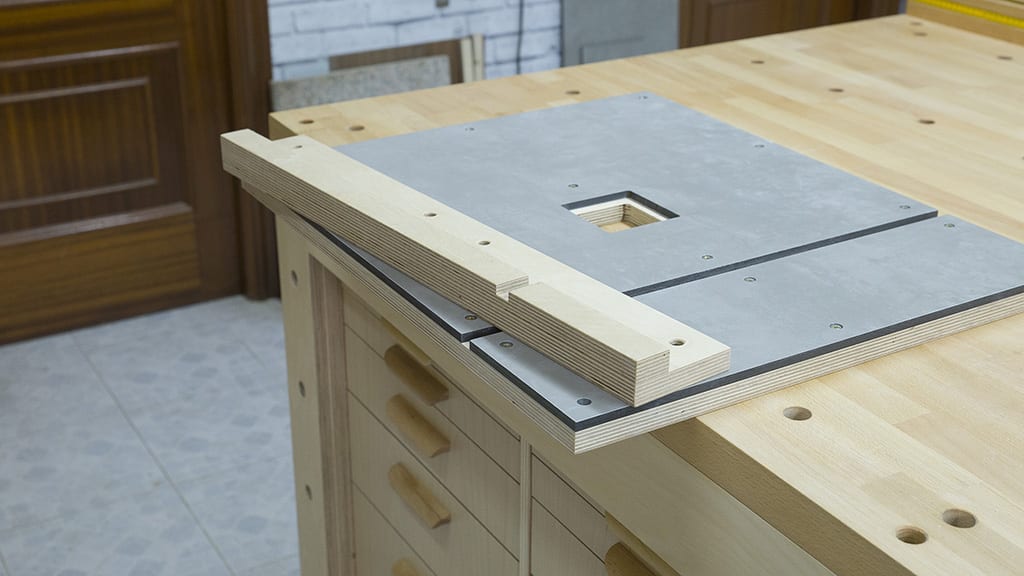 I’ve also noticed the table is bent because of all the tension it has withstood due to it being made with two plywood pieces glued together and a HPL sheet. I’ve disassembled the worktable and I’ve removed the hinges.

Then I have screwed a more sturdy set of hinges, the kind used in interior passing doors. I’ve cut the new table with my multi-purpose workbench, using hard birch plywood. 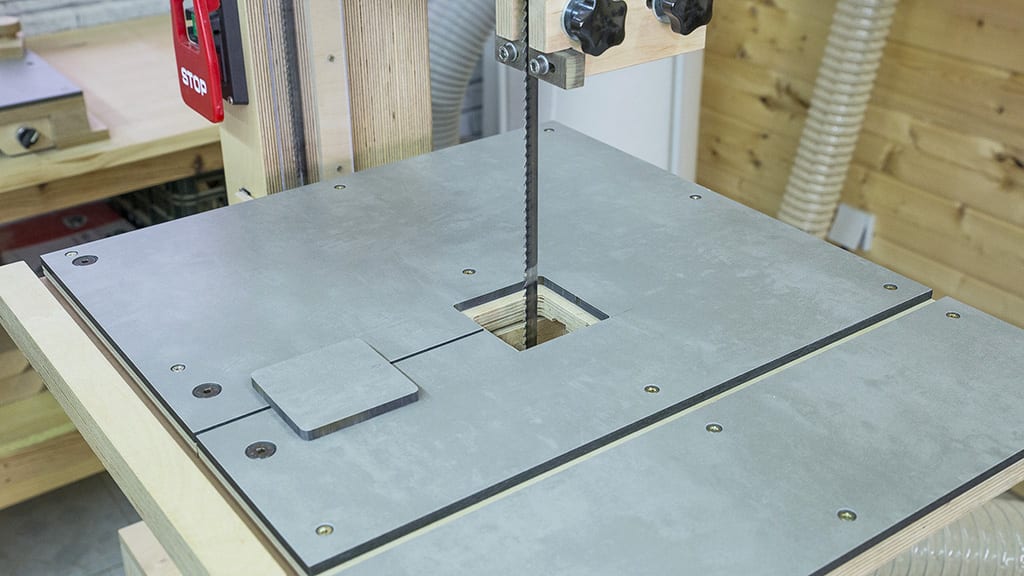 For the upper part of the tabletop l’ve used another HPL board I had lying around in my workshop. I’ve cut it to size on the workbench reducing the circular saw’s speed. I’ve also made a zero clearance with a HPL sheet. Looks like the enhancements were worth it!

How to make the blade guides for a Band Saw

How to make a Band Saw 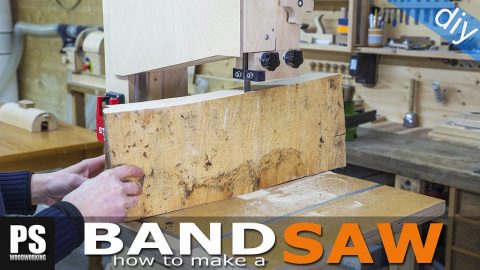 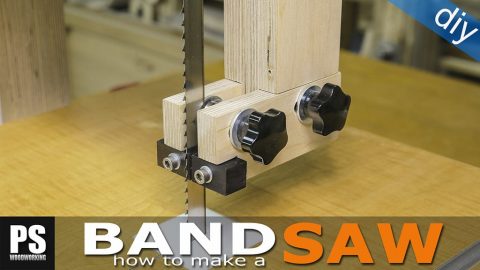 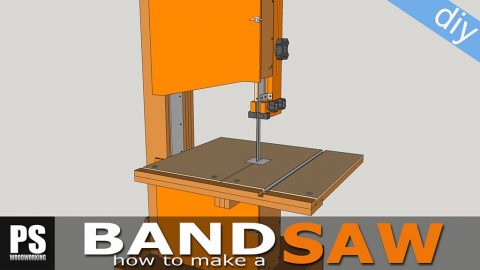 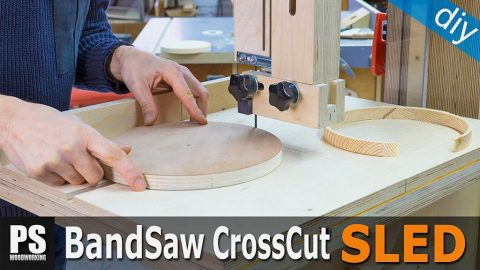 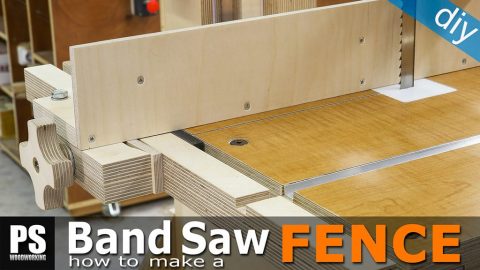 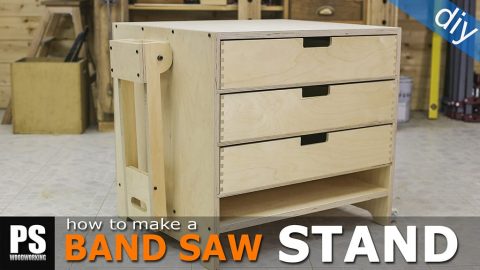